How Would 100% Solar Power Change Australia? 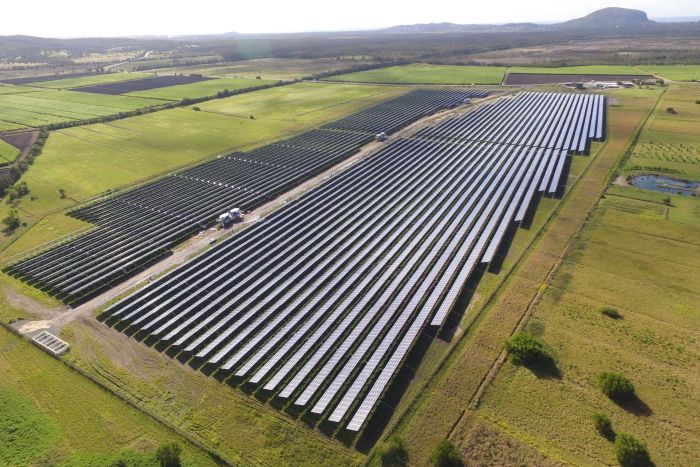 Solar is affordable, accessible, and reliable in most areas. Government incentives make the prospects of a new system even more appealing.

The Empowering Homes Program in New South Wales offers zero-interest loans for installations for up to 300,000 households. In Victoria, the Solar Homes Program supplies 1,000 rebates of up to $4,838 for systems installed between 2019 and 2020. And in South Australia, the Home Battery Scheme issues rebates to approximately 40,000 households with a grant of up to $6,000 for the purchase of solar batteries.

A combination of lower cost, incentives, and higher efficiency has produced more reasons to install a new system. While great strides have been made and many people opting for renewable energy in recent years, there is still a long way to go. Solar made up just 5.2% of Australia’s total electrical energy production in 2018.

What would happen if Australia became 100% reliant on the sun to power its homes and businesses?

Most Australians can switch on the power without a second thought. As long as you pay your bill, you can use power anytime.

When transitioning entirely to solar, everyone will have to play a role in managing supply and demand. Households and businesses will need to top up their batteries during peak sunlight hours.

Software would come into play that alerts users to switch on batteries during high-production times. We would have to play a more active role in managing our energy storage and consumption. That also means a greater emphasis on the use of energy-efficient appliances.

Energy will be produced as locally as possible – usually right on the home or building. CSIRO and Energy Networks Australia predicts that 30% to 45% of energy generation will come from customer-owned systems.

In an Australia that’s entirely reliant on renewable energy, that means seeing many more solar panels on rooftops and microgrids installed on apartment buildings.

Switching to solar removes some of the demand on the grid. It will serve a purpose, so we will still see infrastructure in communities. However, some areas may begin to be taken off the grid as solar gains a foothold. Fewer new poles and wires will be constructed and some may be removed.

Extreme weather events can damage existing infrastructure and cut power to hundreds or even thousands of customers at a time. When everyone has their own power source, this becomes less of a problem. Rural and urban areas can turn into islands that continue running on standalone grids that can power the area for at least six to 12 hours.

Australia is still a long way off from becoming 100% reliant on renewables. The technology is advancing with new methods used to build and install solar panels. Connect Electric is available to help you learn more about how sustainable energy can change your life for the better. Contact us today to discuss your electricity needs.