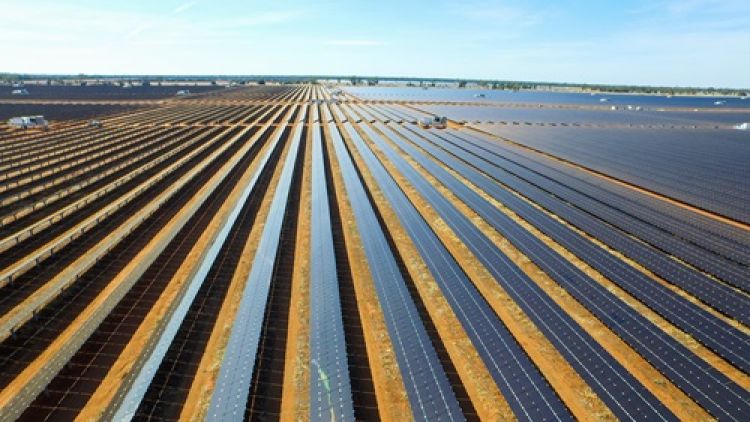 According to an analysis by RepuTex, Australia is projected to reach 50% renewable energy by 2030 without the intervention of the federal government.

State schemes already provide significant incentives for anyone interested in sustainability. Homeowners in South Australia can receive grants of up to $6,000 for solar batteries. Those in Victoria may be eligible for rebates of up to $4,838 for new installs this year. Zero-interest loans are available for new installations in New South Wales.

These offerings have helped drive interest and encourage families and business owners to move forward with solar system installations. The prospects are even more attractive thanks to a reduction in wholesale prices, which are estimated to drop from $85 MWh to $70 in the next three years.

Higher efficiency and lower cost have made solar and other renewables more competitive than traditional gas and coal-powered sources.

During the election season, the Coalition claimed that Labor’s 50% renewable target would hurt energy-intensive industries and cause a loss of jobs. After the Coalition won, Liberal senator Arthur Sinodinos urged the government to take advantage of the falling cost of renewable energy to lower greenhouse gas output and increase reliability.

Energy minister Angus Taylor announced that the government will not extend the renewable energy target this year. That puts a greater emphasis on state programs, which have become a significant driving factor in renewable trends.

A lack of target hasn’t stopped the government investment in renewables. The Coalition attempted to bolster its climate credentials by injecting $2 billion into the emissions reduction fund, which pays farmers and businesses to cut their carbon dioxide pollution output.

Scott Morrison also went to Tasmania to support the Battery of the Nation project. The plan intends to tap into renewable energy in Tasmania through wind and hydro system expansion. The state will benefit economically with more jobs and lower energy prices.

RepuTex predicts that current policies will help create 13GW of new renewable capacity by 2030. Another 6GW is already committed for development by the end of 2020.

Head researcher Bret Harper explained that the end of this year “should begin to reduce the role of marginal gas-fired generation in the market, leading to lower wholesale prices.”

He also stated that without direct emission constraint, the “competitive pressure of new low-cost supply is modelled to significantly limit demand for coal-fired energy.”

One concern is that a lack of a plan for the exit of fossil fuels could create a boom-bust investment cycle. That means wholesale prices could rise and fall, creating a volatile market rather than one that transitions in an orderly fashion.

Join the renewable movement in Australia by contacting Connect Electric. We can help you learn more about how solar energy can help you cut costs and power your home or business. Let us know what you need, and we’ll guide you to the best sustainable solution. 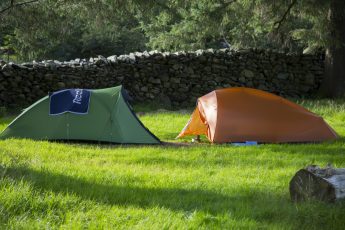 7 Camping Electrical Safety Tips That Every Traveller Needs to Know 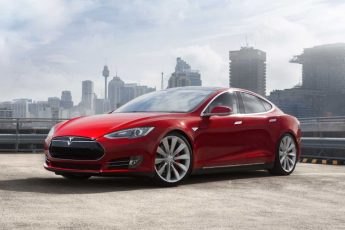 Sheep Join the Push for Solar Power in More Places

« Previous post
Solar Energy in the Arctic: Sustainability is Alive in the North
Next post »
Solar Skins Make Homes Beautiful and Sustainable