Experimental Electric Aeroplanes Are Taking to the Skies 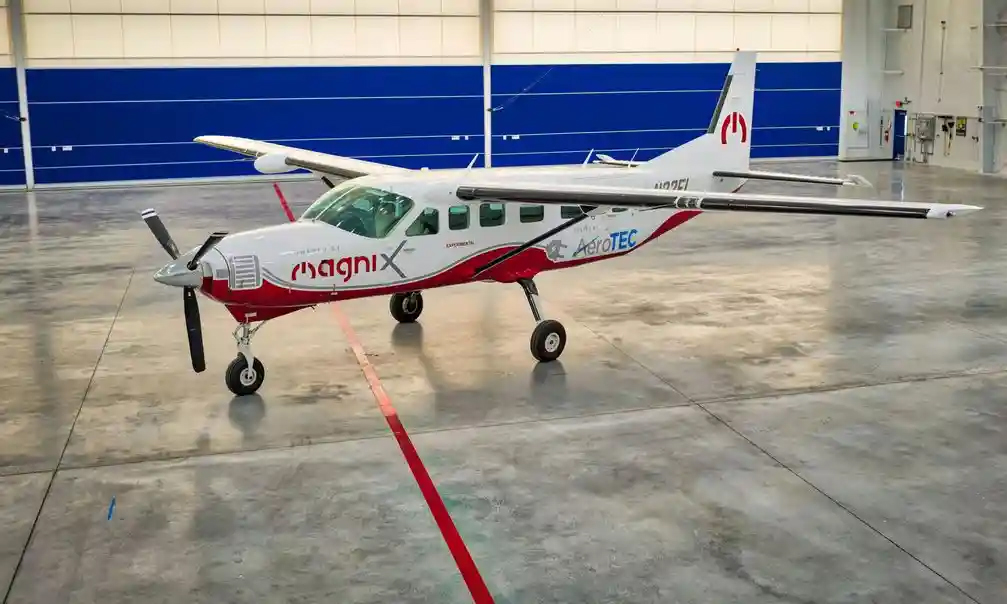 Electric cars have been around for a while now. They are often a topic of discussion among people who want to find ways to cut CO2 emissions and live greener. The technology has improved, bringing us even more ways to phase out fossil fuels.

Bigger vehicles like Tesla’s all-electric Class 8 semi truck are impressive and add to the versatility of renewable energy. But there’s another advancement that Connect Electric feels should be on everyone’s radar.

A Washington State airfield nestled between stretches of farmland made renewable history as the departure point for the biggest electrical commercial aeroplane thus far. The craft took off and flew for 30 minutes on 28 May 2020.

Its journey took it over Grant County International Airport where a crowd of observers cheered.

The aircraft in question was a modified Cessna Caravan 208B. It can carry up to 9 passengers. It only had one seat installed for the pilot at the time of the flight.

A small group of 9 sounds like nothing compared to the 200 to 300-seat aeroplanes that deliver passengers for holidays and work trips. Or the massive double-decker models that fly across entire continents. It may be tiny in comparison, but it was still an important first step.

Despite its small stature, the experimental plane is a noteworthy achievement for AeroTEC and MagniX. The two companies provided the electric motor and were pleased with the results.

MagniX CEO Roei Ganzarski stated that the price of flying the Cessna was a mere $6 USD (approximately $8.75 AUD). The same trip using conventional fuel would have cost around $437 to $583 AUD.

This isn’t the first time that electricity has allowed man to fly. Previous experiments have been successfully completed that used smaller aircraft with electric engines supplied by MagniX. Those smaller endeavours are what pushes research and development toward bigger results.

It’s important to remain realistic about the timeline for full-sized commercial flights that rely on a renewable fuel source. We most likely won’t see a 100% electric-powered large-scale commercial aircraft anytime soon, or even within the next half a century. However, the technology will continue to improve and allow us to make air travel more efficient and affordable.

Energy density is one of the problems researchers face. This term refers to the number of watt-hours you can get per kilogram. Today’s lithium-ion battery has an energy density that could reach up to 250 Wh per kg while jet fuel is closer to 12,000 Wh per kg.

While that sounds like a significant difference, electrical propulsion systems help close the gap with efficient designs. They require less energy to cover more miles compared to traditional systems.

Even with that extra efficiency, fossil fuel models are still 14 times more energy-rich. Batteries can also be awkward to add to an aircraft due to their rigid shape and bulk. Liquid fuel can accommodate different shapes, like fitting inside a wing.

It may take time, but eventually, we will find ways to address these challenges and bring clean, renewable energy to the airline industry. 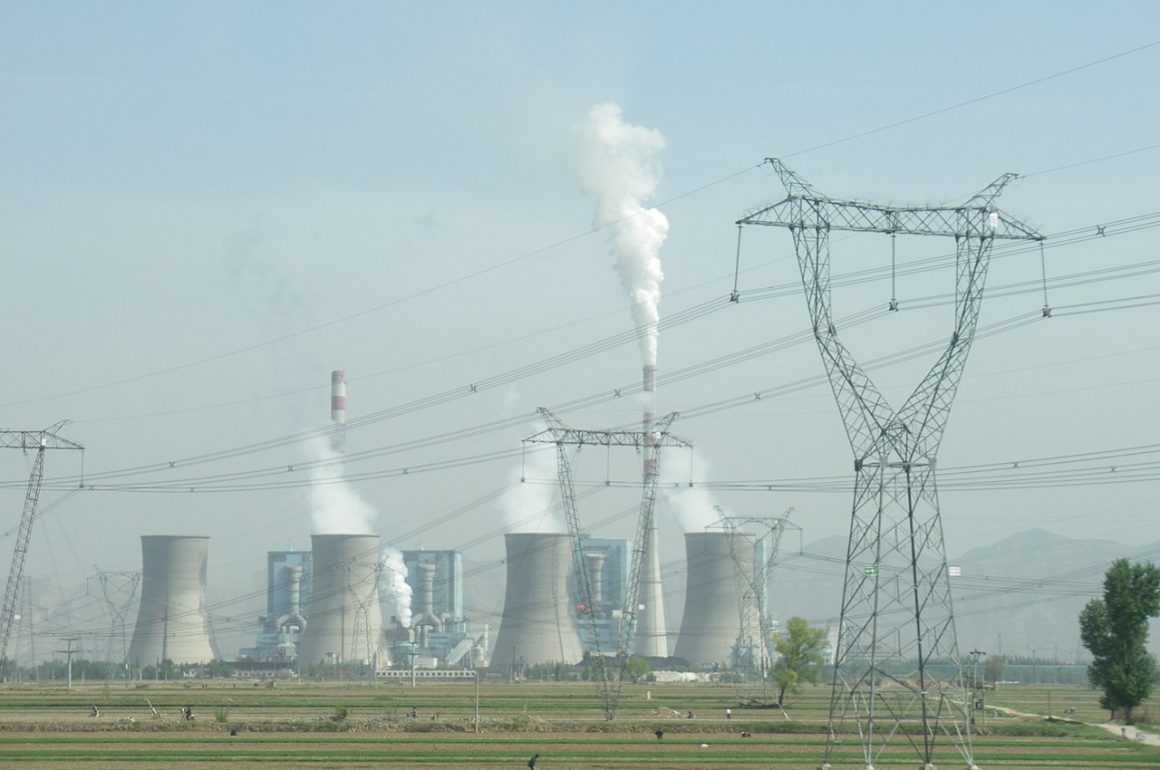 When Do You Need to Get an Electrical Inspection?

The majority of Australians use some amount of electricity on an average day. This is usually a safe, mundane activity we don’t think much about. However, when not installed correctly, electrical equipment can be a hazard. That’s why there are regulations and rules in place that provide guidelines for safe installation and use.

Scheduling an electrical inspection should be done in advance when starting any projects or before moving into a new home. You should receive a certificate of compliance from the electrician who completed the work to verify that everything was tested and complies with regulations. Keep this in a safe place to reference in case you need electrical work done in the future. 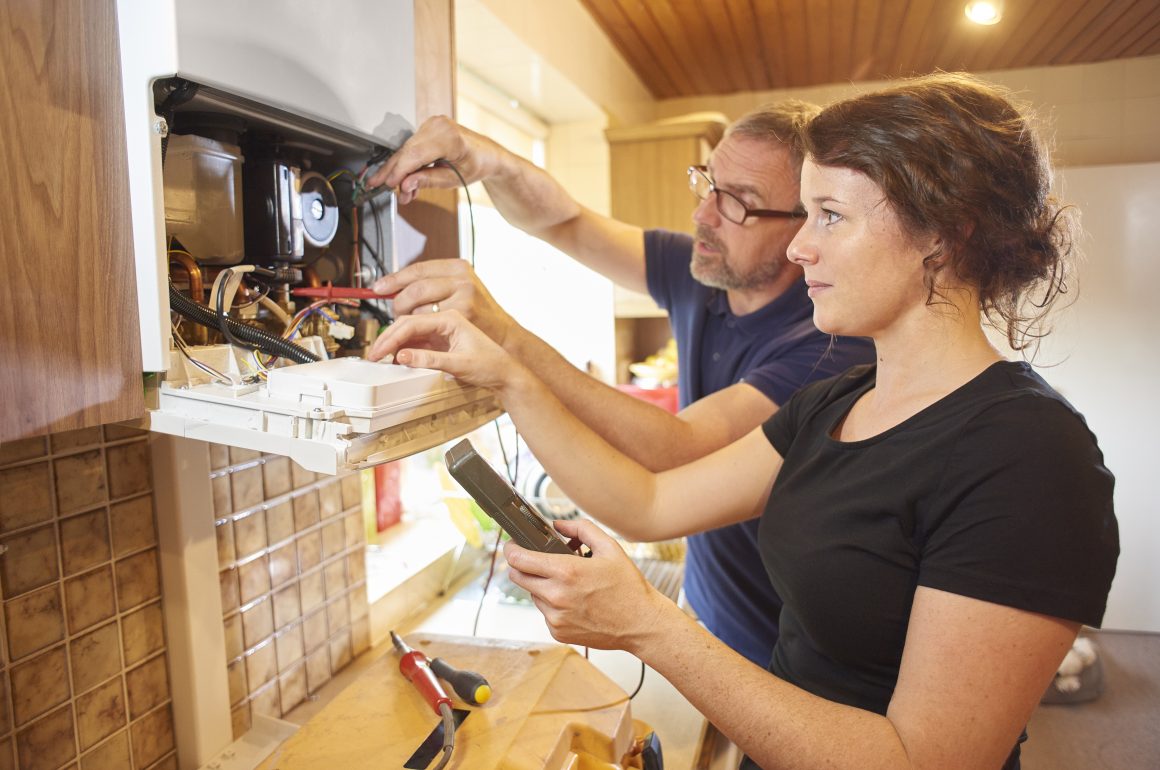 Choosing the best electrician is very important, no matter how small your project may be. This person will be responsible for doing the work correctly and ensuring safety through each step.

The first thing you need to do is request quotes from electricians to find someone who can do what you need within your budget. The following list will help you through this process.

If you don’t, you may be responsible for costs associated with an accident or unforeseen damages. Don’t just ask if they have insurance. Request proof of coverage, and make sure it is valid.

A good electrician will make your life easier and your job site safer. Use these do’s and don’ts to evaluate professionals and find someone who offers the best fit for your electrical project.