How Much Will I Save By Switching to LEDs in Australia? 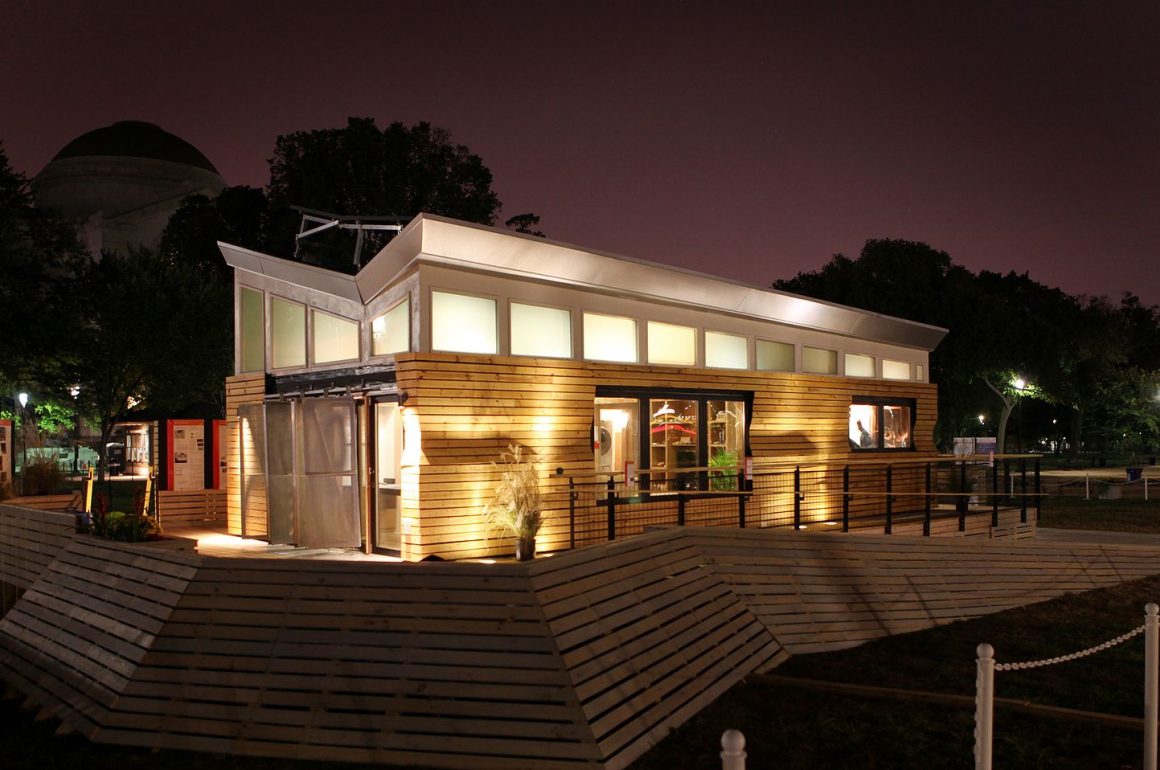 LED stands for “light emitting diode.” This device is a semiconductor. Other types of lighting convert energy into heat and then light. LEDs skip the heat part, converting energy directly into the light we need. This process is more efficient, with less wasted electricity.

Manufacturers can customise the colour of an LED by using different materials to make them. Many produce white light by combining a blue LED with yellow phosphor.

Some will instead combine red, green, and blue LEDs to create white light. This method isn’t typically used for household lighting. It’s preferred when creating components for full-colour devices.

Are LED Bulbs More Efficient Than Other Lights?

LEDs have been hailed as the most efficient lighting option out there. There are many reasons for that. They pull far ahead of standard incandescent bulbs when it comes to efficiency.

An incandescent light will use approximately 60 watts per 10 LED watts. The LED uses five times less energy. Incandescent bulbs also only last a short time – usually months. LEDs can last up to 25 times longer (depending on quality and brand).

How Much Can I Save Using LEDs in My Home?

Some homeowners get excited when they hear about the energy efficiency and lifespan of an LED, only to feel uncertain when they see the initial cost. LED bulbs have come down in price in recent years, but they are still the more expensive option. That’s why it’s important to look at the bigger picture when deciding on what type to buy.

It’s impossible to know exactly how much you will save each year without knowing how big your home is, how long you leave your lights on, and how many lamps and fixtures you need to power.

According to the Australian Department of Environment and Energy website, electricity accounts for 10% of the average household budget. Replacing 10 halogen bulbs with LEDs can amount to an estimated savings of $650 over 10 years.

For those concerned about the initial expense, you’ll be happy to hear that LEDs generally earn that amount back in less than a year of use.

Manufacturer Viribright found a noticeable difference in long-term operational costs. The following list is based on using a 60-watt incandescent bulb and equivalent CFL and LED bulbs over 20 years. The totals include the cost of the bulb, and the energy consumed to power it:

When you factor in the long-term savings, LED lights still win out even with their higher purchase price.

There are also environmental benefits to using efficient lighting that requires fewer replacements. Begin switching to LEDs now so that you can start saving on your annual household expenses. 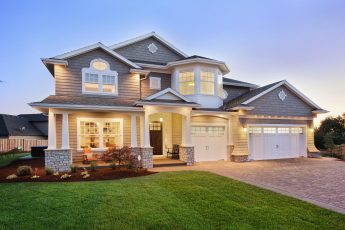 How Much Power Is Needed To Run An Average Home? 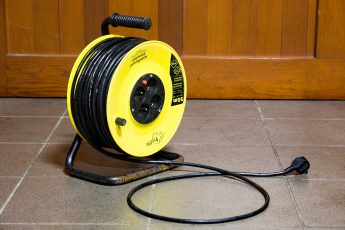 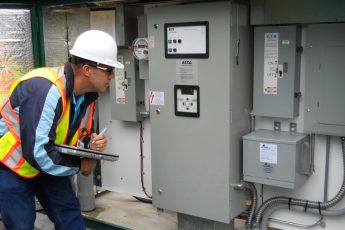 When Do You Need to Get an Electrical Inspection?

« Previous post
The Rise of Renewable Technology in Australia
Next post »
How Quickly Do Electric Cars Charge in Australia?